Blaine is a mechanical engineer with a degree from Colorado State University and is registered in Colorado and Utah, among others. Blaine has 22 years of experience in consulting and equipment sales. 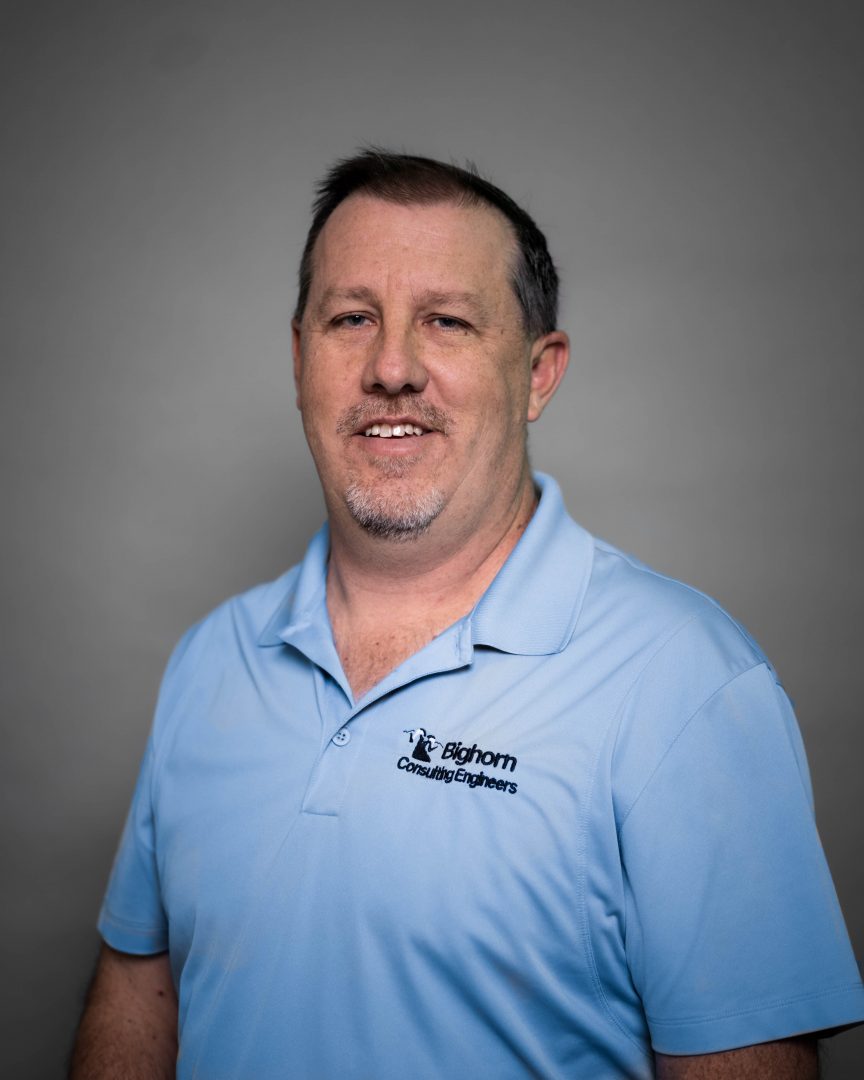 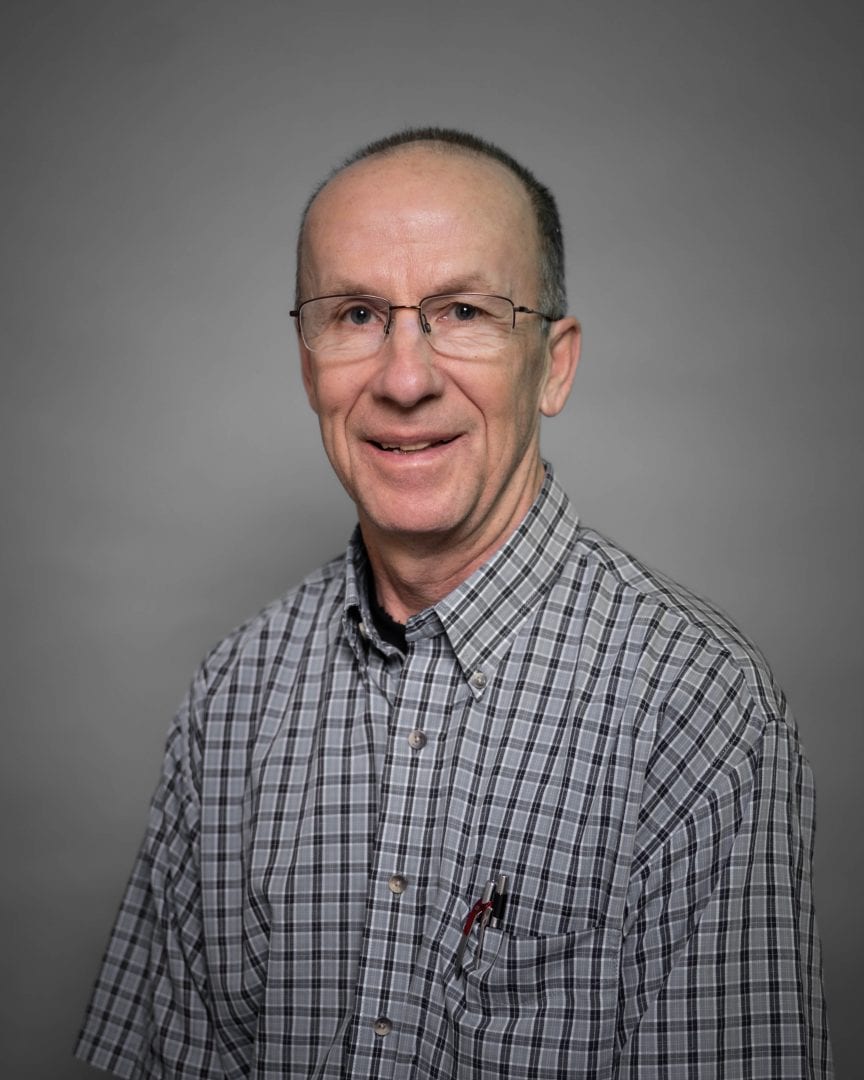 Shawn is a mechanical engineer with a degree from Colorado State University and is registered in Colorado, New Mexico, North Dakota and Wyoming. Shawn has 30 years experience in consulting, facilities management, and temperature controls. 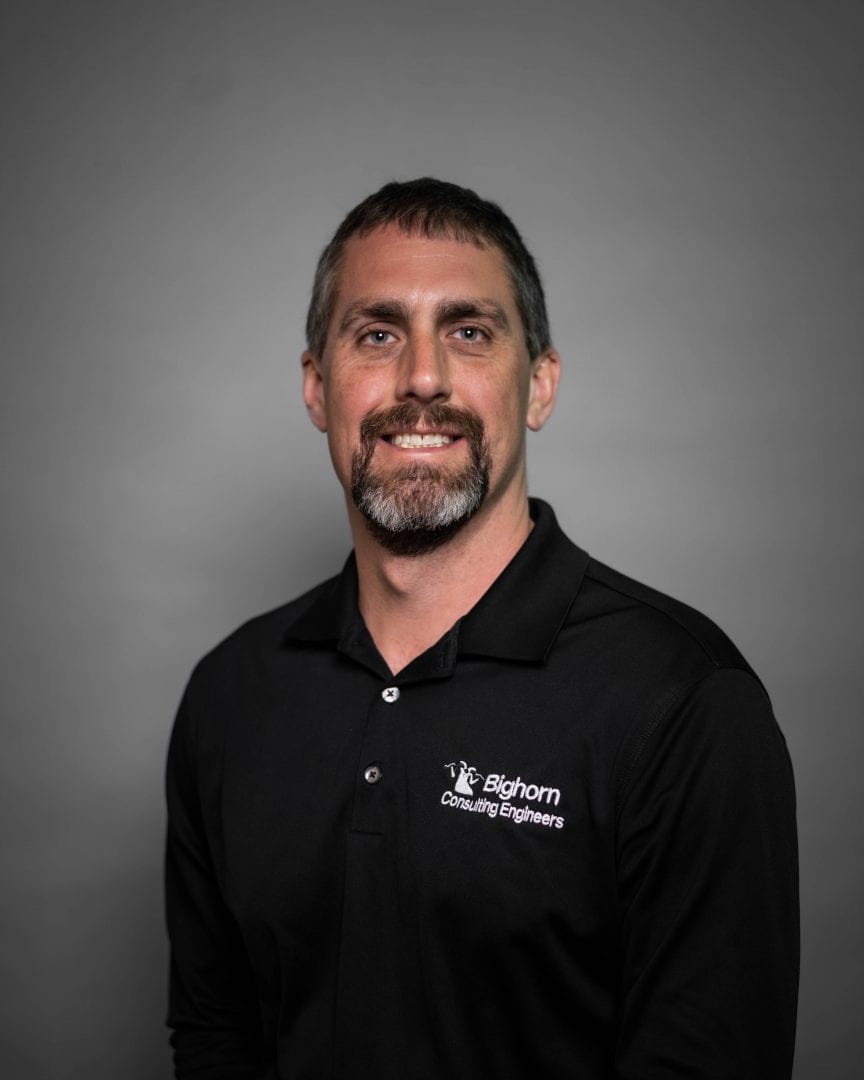 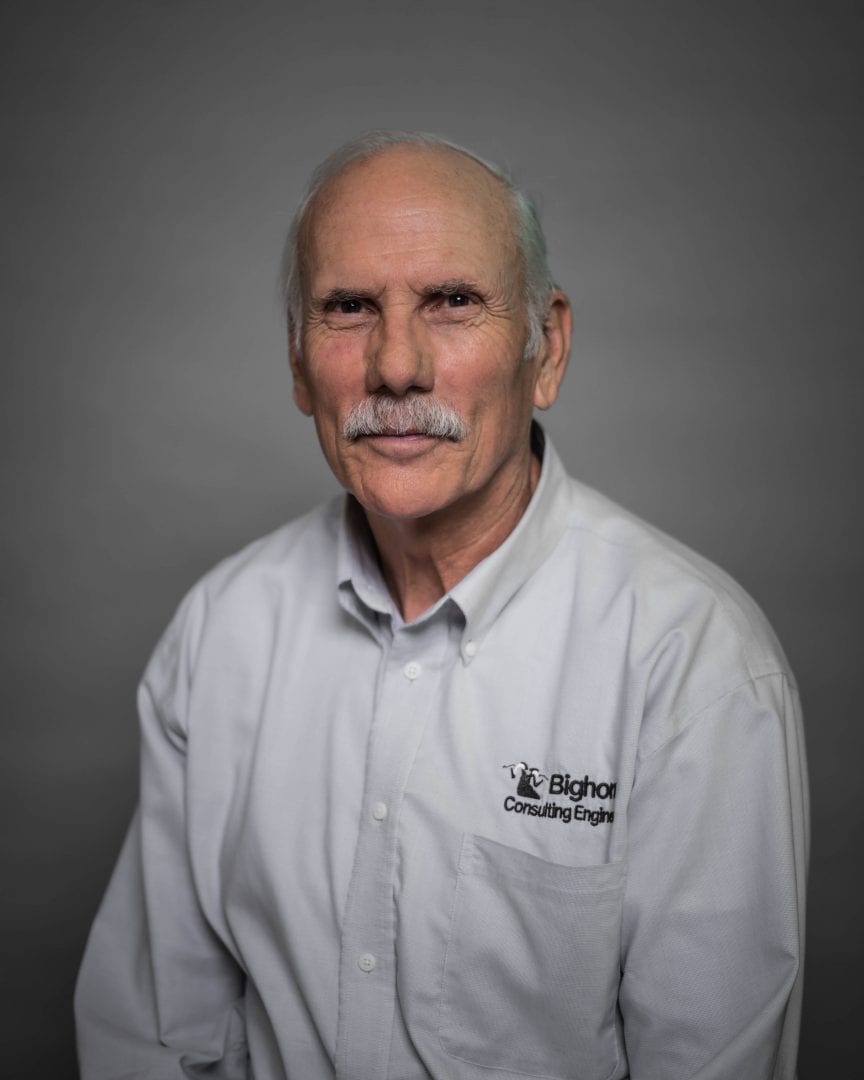 Art is an electrical engineer and is registered in Colorado, Wyoming, Utah and New Mexico. Art has 30 years experience in consulting and facilities management. 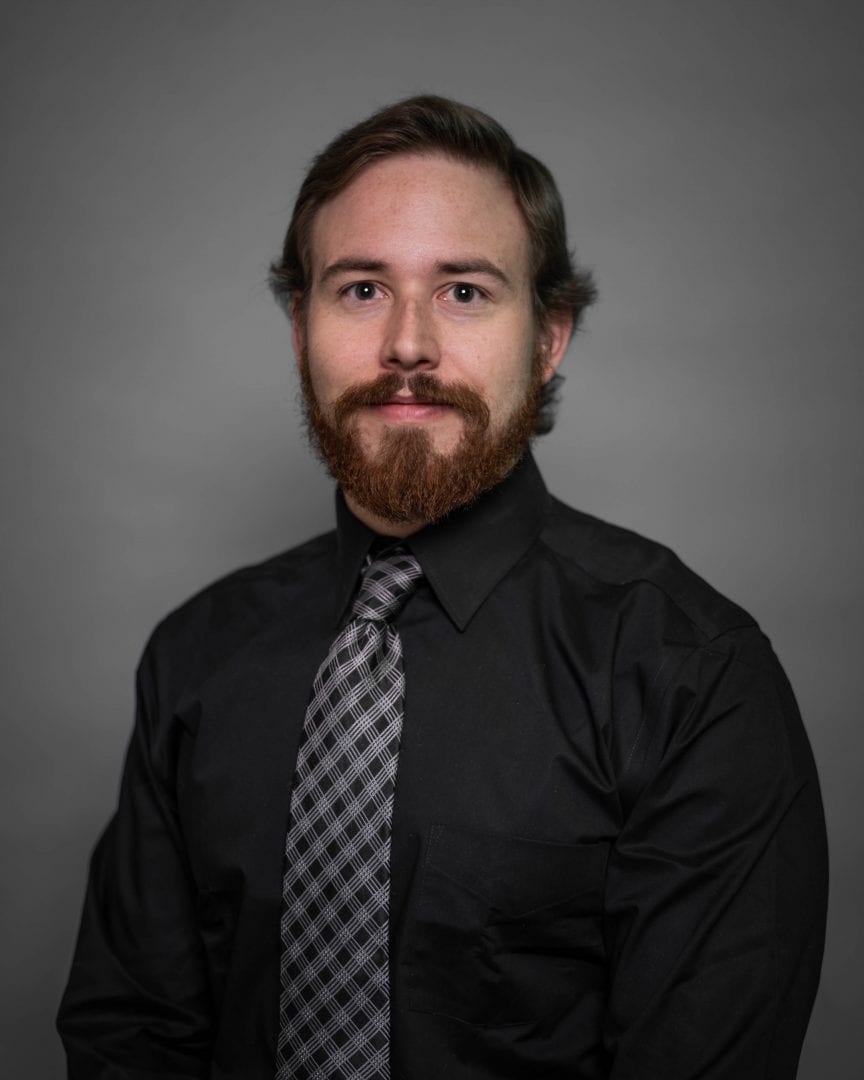 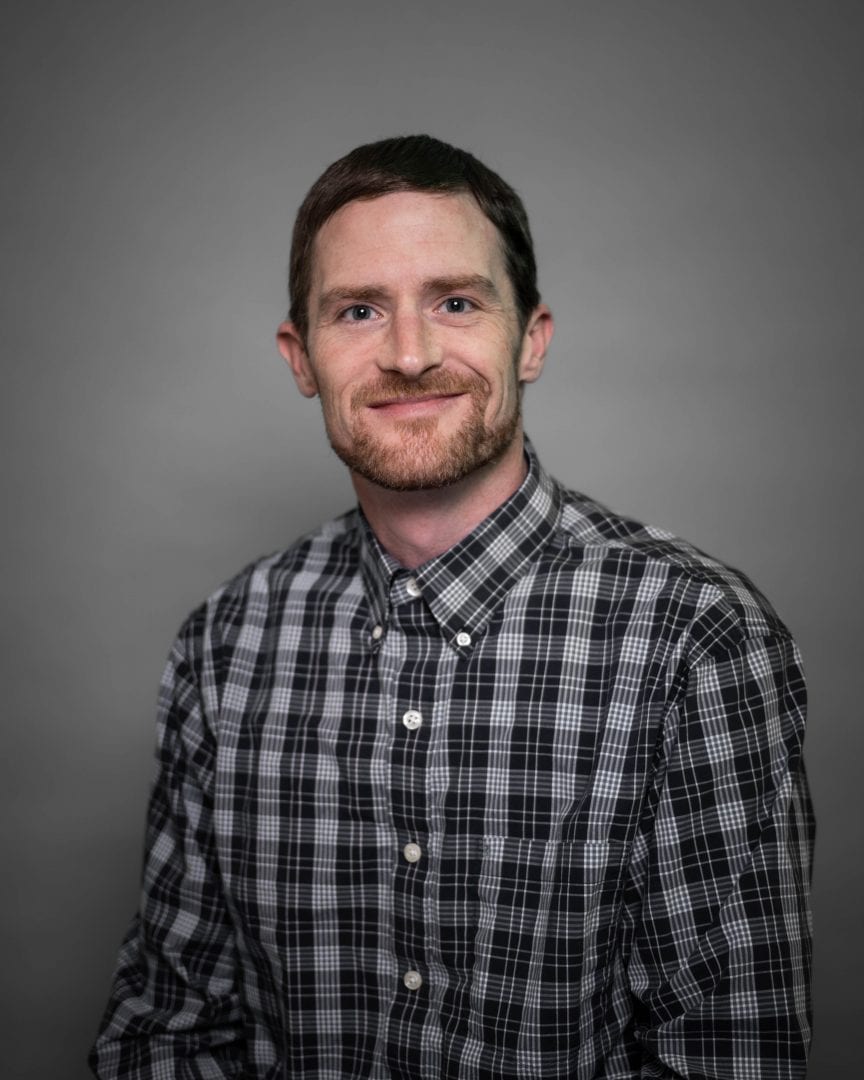 Andrew is an electrical engineer with a degree from Colorado School of Mines.

Andrew comes to Bighorn with 15 years of electrical and service engineer experience working with schematic designs, installation, and testing of various equipment. He is motivated and encourages his fellow employees with his hands-on approach to engineering.

Robert is a mechanical engineer with a degree from University of Colorado-Boulder. 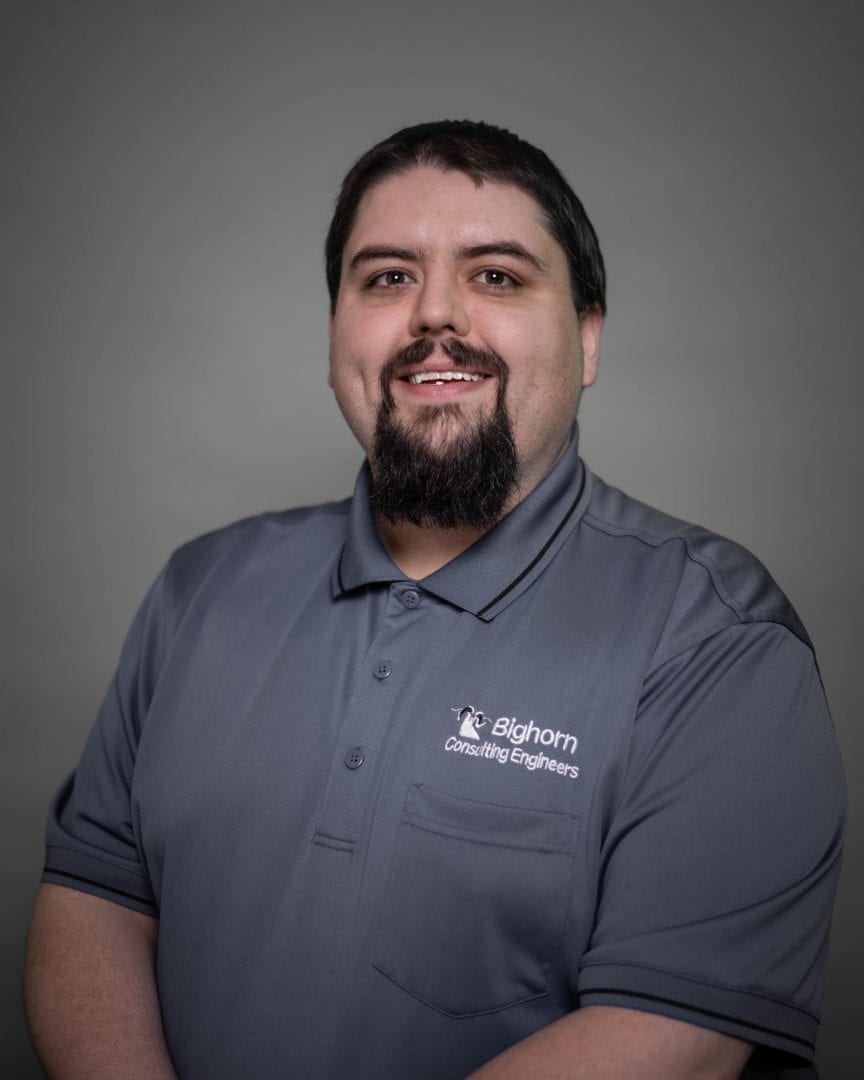 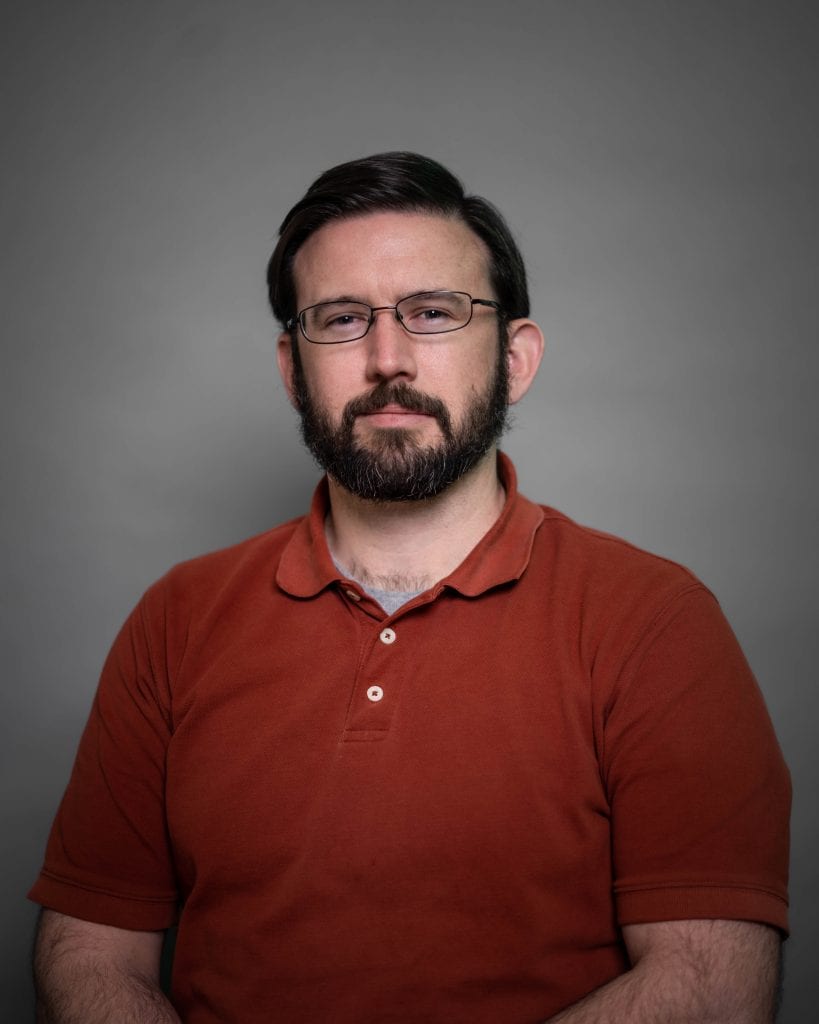 Warren is an electrical engineer with a degree from the Military College of South Carolina.

Wanda is an electrical designer with an emphasis on lighting layout and design. Wanda has thirty-one and a half years in the design of electrical and lighting systems. Wanda is versed in the use of AutoCAD, Revit and third party software programs to incorporate lighting schemes into design drawings. 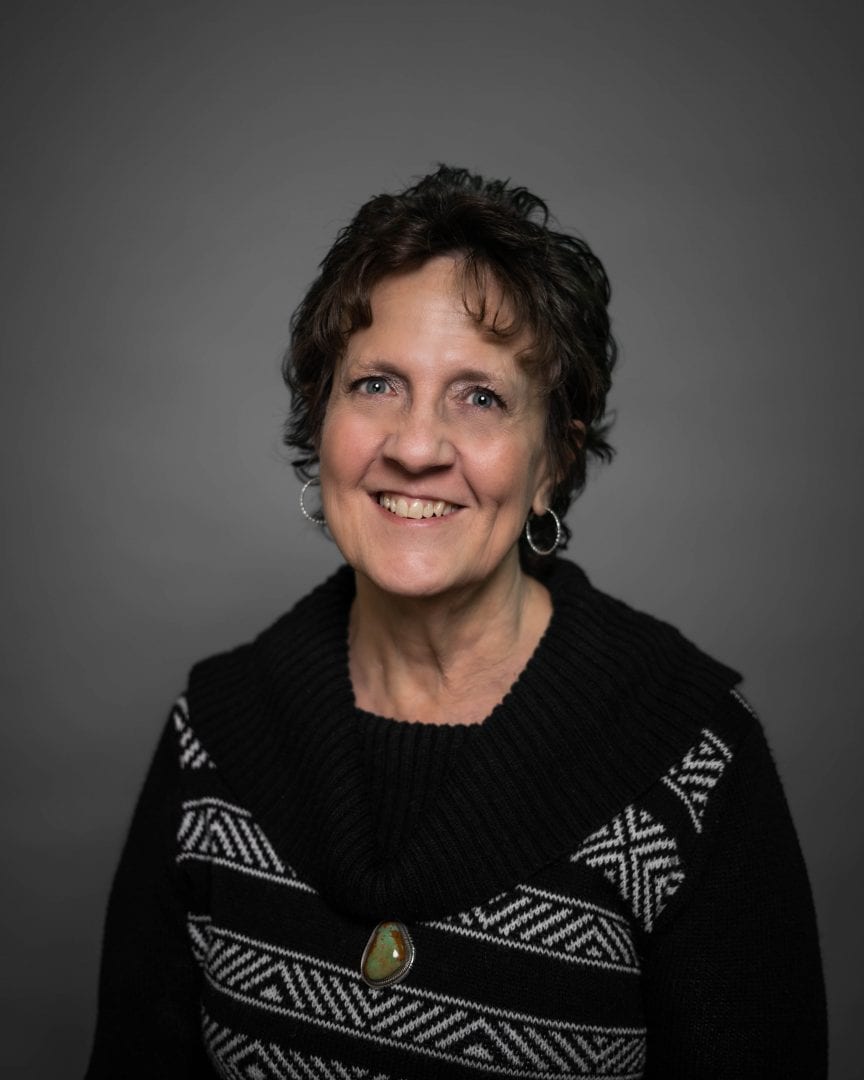 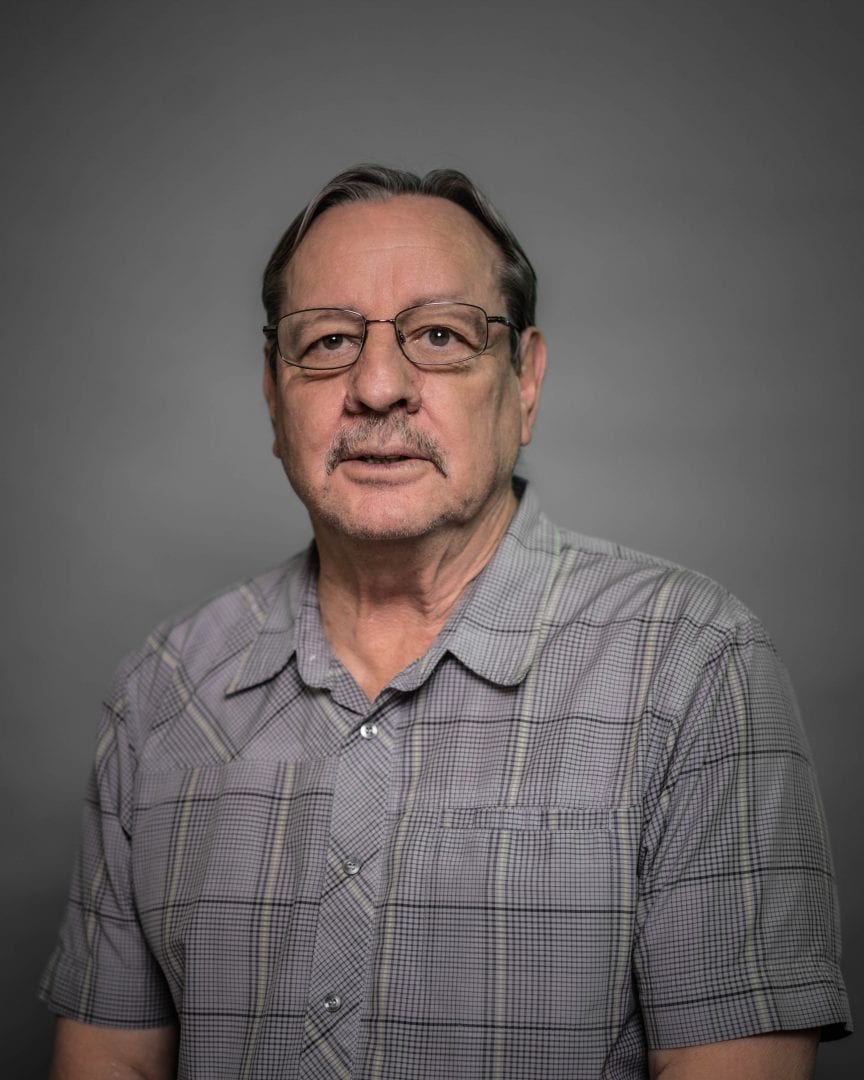 Richard is a senior electrical designer as well as the Information Technology (IT) manager for the office handling our computer systems and data backup. Richard has seventeen years in the design of electrical systems.

After Richard graduated high school he spent a 3 year stint in the U.S. Army. Returning from duty he enrolled in Mesa State College in Grand Junction, CO. and earned a 2 year degree in Engineering Technology. He then returned to the work force and had several jobs is the manufacturing sector. These included work at Close Tolerance Forming located in Cory, Colorado: This work included developing layout for sheet metal (steel and aluminum) for shearing’ punching and forming for companies such as Beechcraft and Raytheon.

This type of work lead to a position with Mount Sopris Instrument Company located in Delta, CO. Mount Sopris developed and manufactured bore hole logging equipment. The success of the company led it to be bought out by EG&G a company with a similar background located in Sunnyvale, California. This led to the company being relocated to California. Richard was asked but did not want to move to California.
A position then opens up in Socorro, New Mexico with TERA (Terminal Explosive Research Analysis) Group. Having relatives living in Socorro he relocated. TERA is an extension of the Star Wars endeavor associated with the New Mexico Institute of Mining and Technology working with White Sands Proving Grounds. This position and most of the project was ended by the government due to budgetary constraints after four years.

Returning to Colorado Richard realized the importance that computers were playing in the manufacturing industry. He returned to school at Delta/Montrose Technical School and while there studied all phases of CAD design and several CAD software programs.
Returning to the work force he applied and was given a position with General Production Devices in Grand Junction, CO While there he worked in CAD design of forming dies for electronic components for several different forming machines manufactured at the plant. After a decade with GPD; Richard decided to change careers.

He applied and was accepted for a position with Burke Associated. He had hoped to be trained in mechanical engineering, but due to a shortage in the electrical design department he started out as an electrical designer. This led to many years in the same field and a seven year stint with Burke.
Richard has worked for several design firms in Grand Junction he has been associated with design firms such as Limited Engineering Solutions (a branch of B&B Electric) to Integrated Engineering Solutions to freelancing electrical designs all located in the Grand Valley.

This led to being offered a position Big Horn Consulting Engineers as a Senior Electrical Designer. Richard has been with Bighorn for over a decade and continues to work there.

Greg is a mechanical engineer with a degree from Colorado Mesa University. 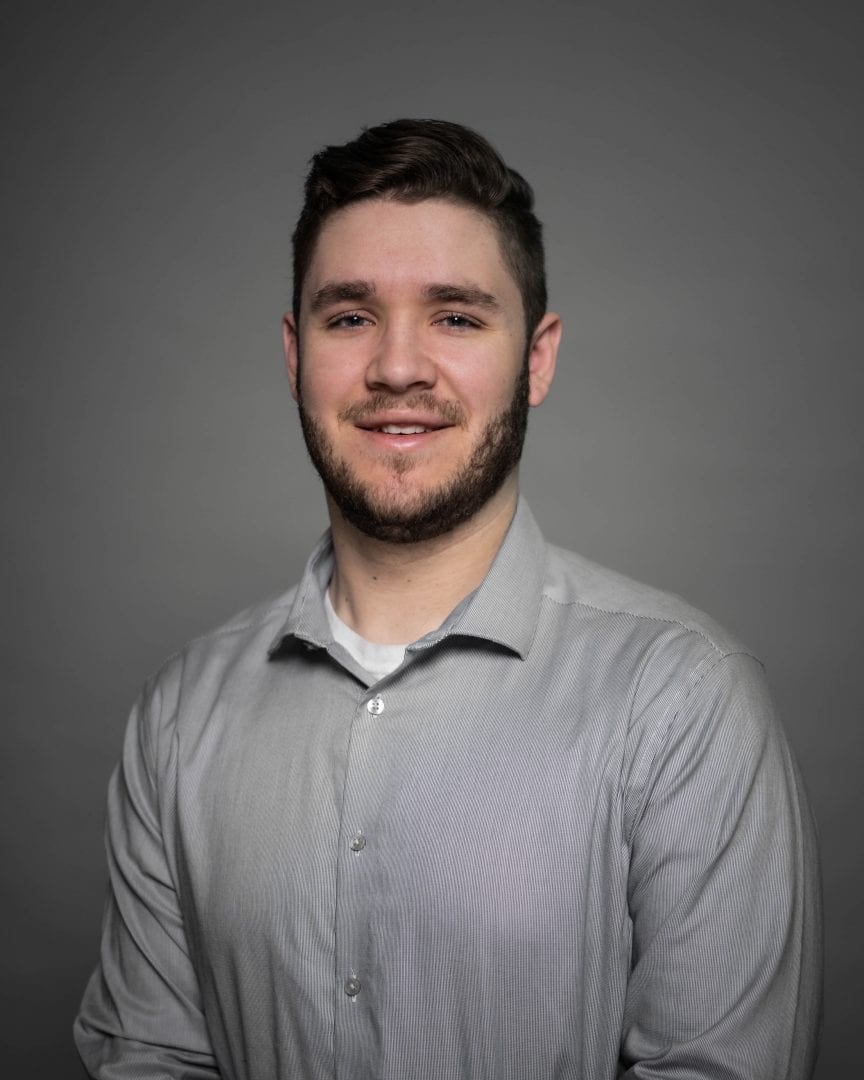 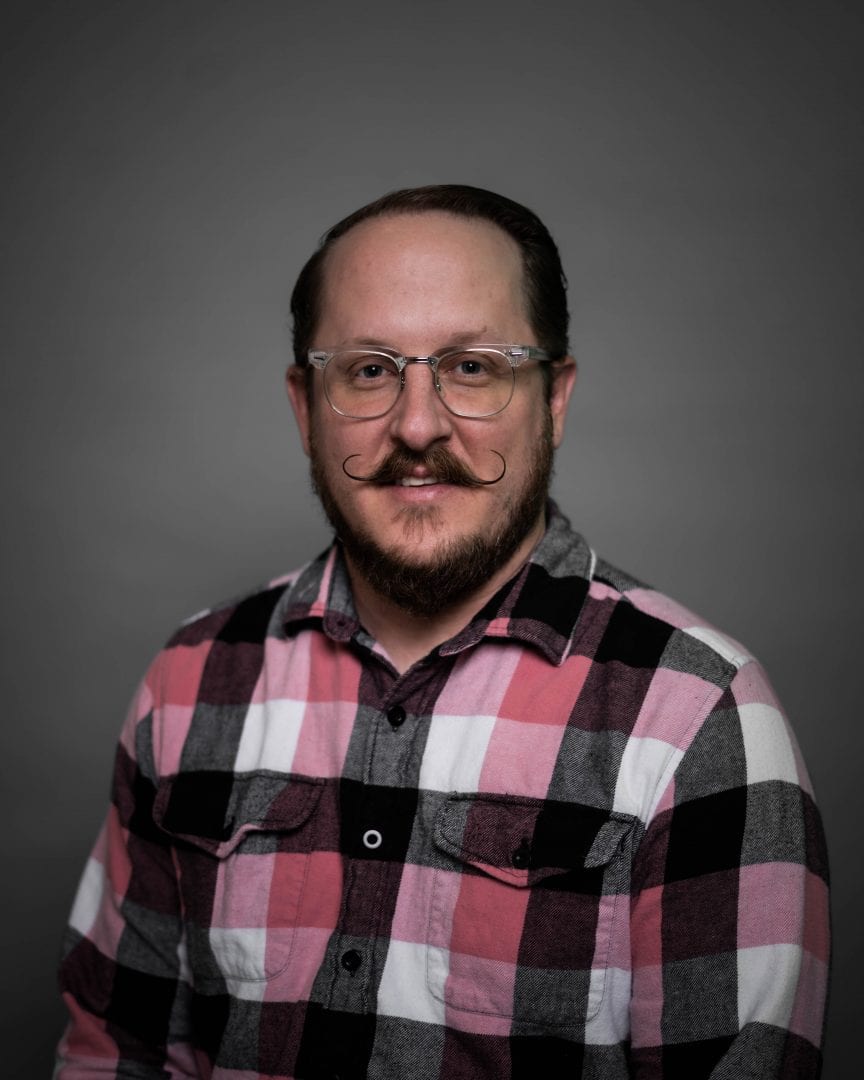 Nick is a designer and drafter with a degree from Western Colorado Community College. He has extensive experience with CAD drafting and design.